Without a doubt comic fiesta is one of the most epic and longest-running event that focuses on animation, comics and games in Malaysia. Despite this was my very first time to hv a visit to such event but honestly, i really enjoyed myselves during that day. Many manga enthusiasts dolled up themselves as their favourite characters from those animated series and games and i was pretty surprised how much efforts those cosplayers had put into their so called 'hobby' because according to my cousin's fren (which is one of the cosplayers), many of them actually reached the convention centre around 7 to 8 early in the morning to get prepared for this event >< here are some photos i hv taken during that day, hope u enjoy it ^^ 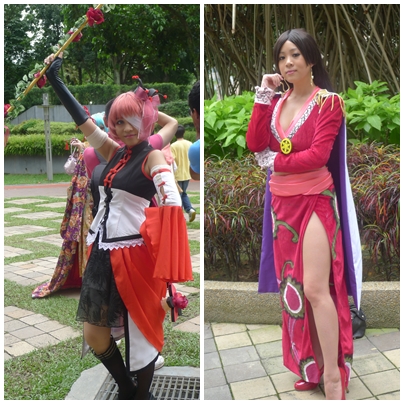 Sexy vs. Cutie pie, which one is ur favourite? XD 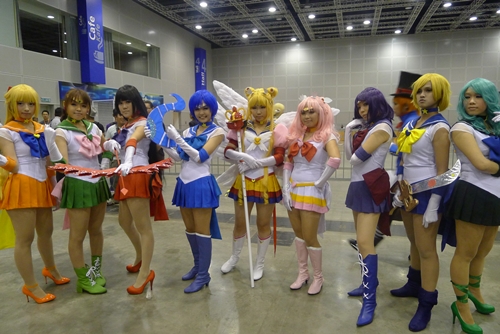 The Salormoon series, one of my childhood memories ^^ 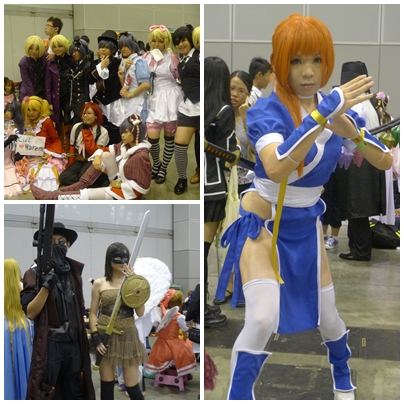 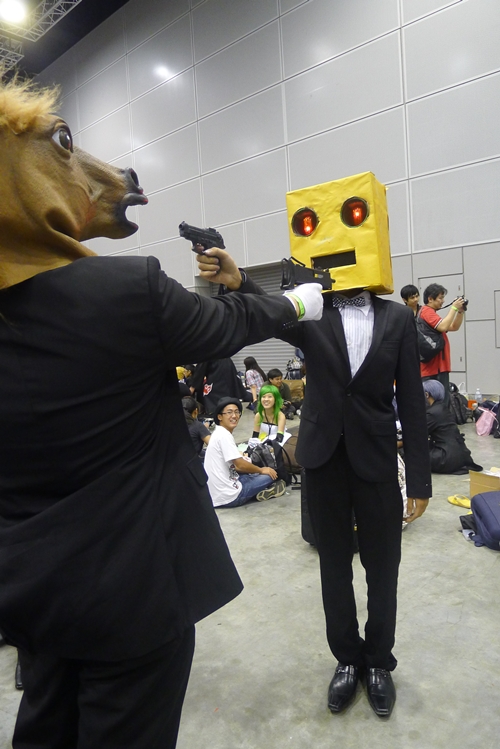 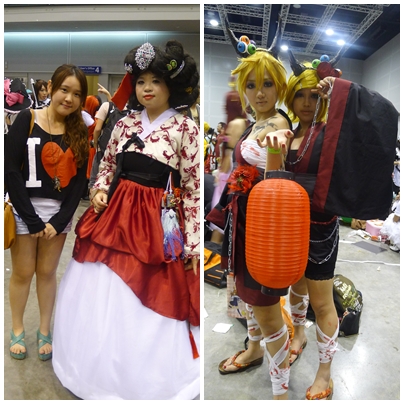 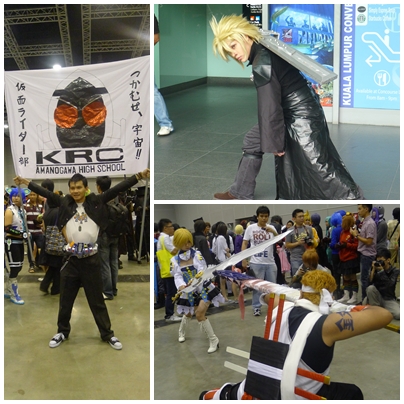 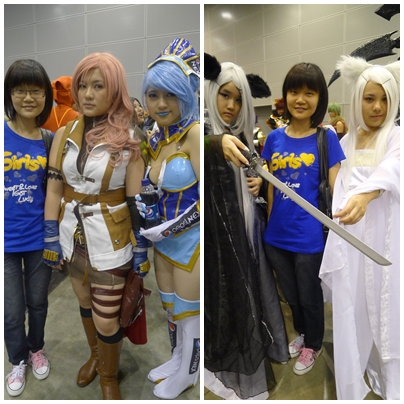 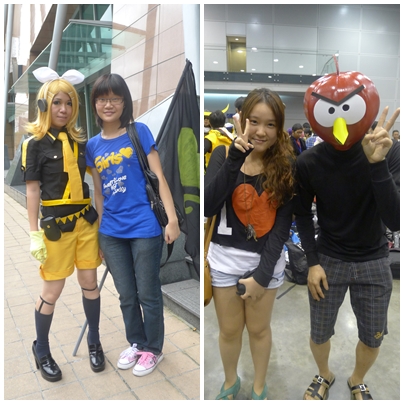 My cousin wit her roommate & Me wit an angry bird lol 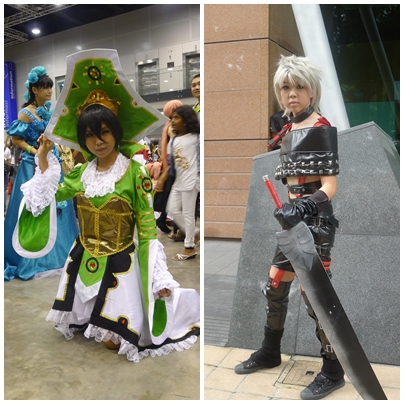 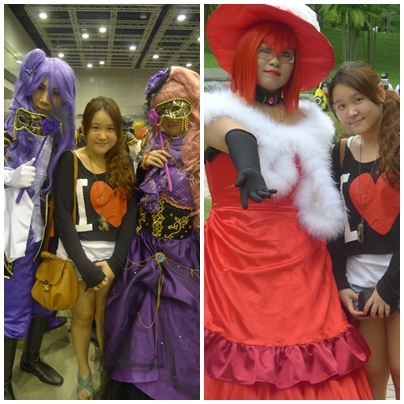 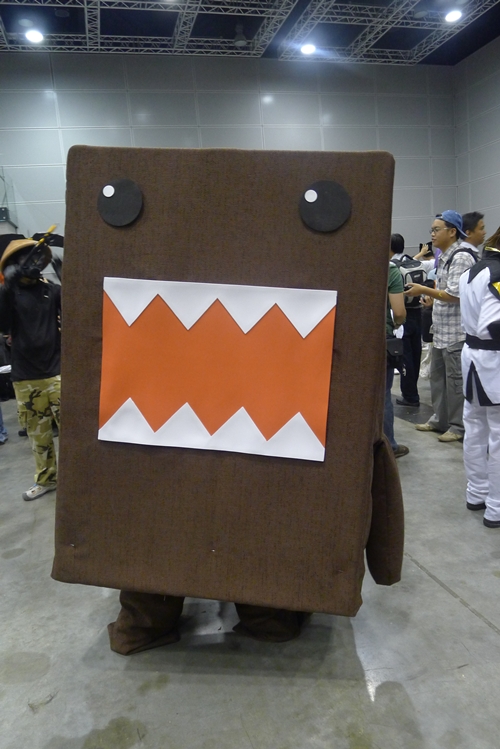 Domokun!!!! how cute was that XD 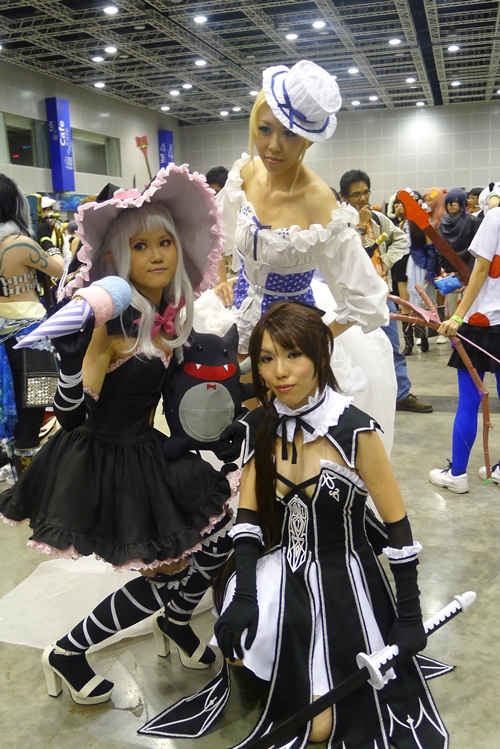 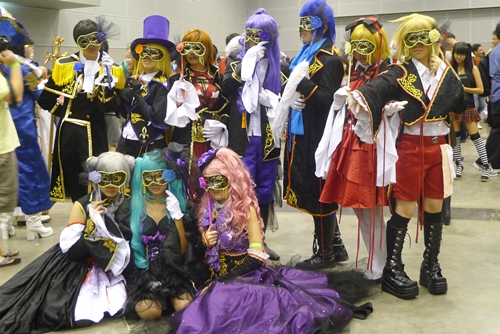 Luv this series of costume, super dazzling and gorgeous ><
Posted by Angie Teh at 10:53 AM

Email ThisBlogThis!Share to TwitterShare to FacebookShare to Pinterest
Labels: ♥ outing+random ♥