Korean food is one of my favorite food beside Italian food and Japanese food XD Some people will go all the way to Ampang to search for good Korean cuisine since many Korean as well as Korean restaurants are gathered at there. However, it is not always the case. Me and my brother had a pleasant dinner at Hobahn Korean restaurant which is located behind New Zealand Natural and Kluang Station in Desa Park Waterfront. They offered nice and alluring Korean foods with not supa dupa expensive prices which make u feel guilty after paying the bill XD here are some photos we took in the restaurant. Btw, pls noted tat those photos are took by my humble chicken little hand phone......so the quality........u noe lah XD pls bear wit me pls >< 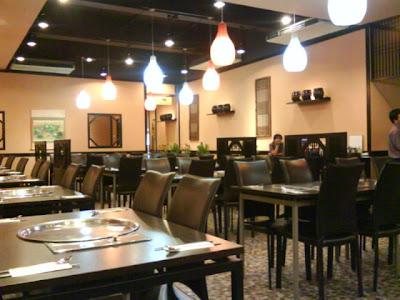 the interior of the restaurant~~~~ 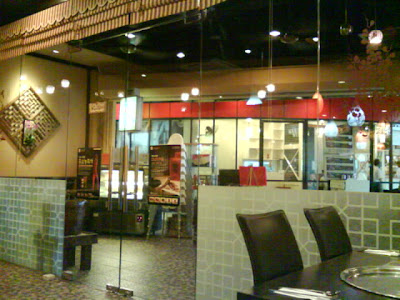 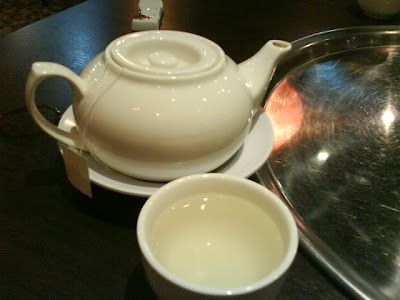 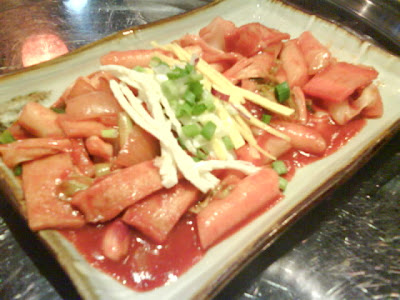 I think many people very familiar with tis dish, Tteokbokki!!!!!!!which is rice cakes fried with spicy sauce for ur information XP we ordered the 'without seafood' version, and it is very nice and appetizing ~~~~thumbs up !!! 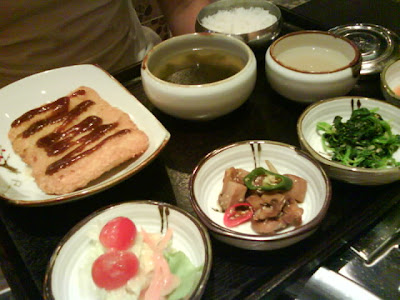 This is my brother's Cheese Donkkas Set, fried cheese pork chop with few side dishes, clam or miso soup?(im not sure sry XP) and something like barley water which will makes u feel refreshing after a heavy meal~~~ 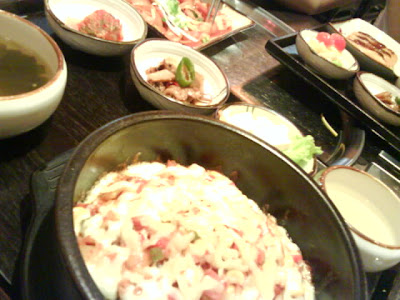 Tada!!! here is my Kimchi Cheese Dolsot Bibimbap Set!!!! Such a new twist for traditional bibimbap~~~with tons of cheese and corns mixed with kimchi fried rice,i never had tis kind of bibimbap b4,btw,it is good try! 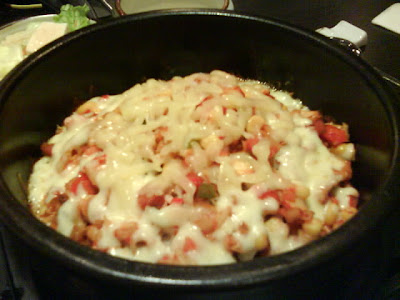 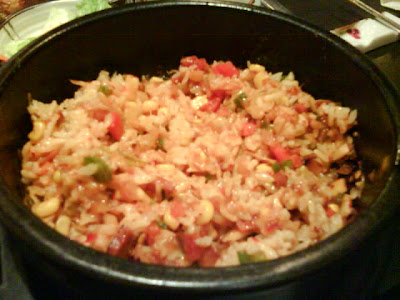 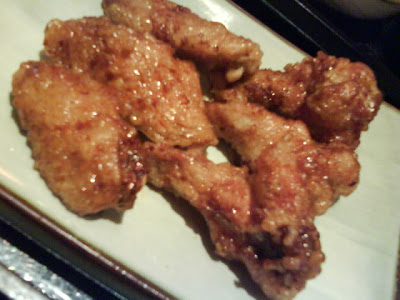