Lalala^^ Yesterday is such a tiring day =.= Bcoz of my comm skill assignment, me and three of my group members were met up at desa park city to record a video regarding misunderstanding due to faulty listening XD i seriously have to pay more respect for those professional actors and actresses cuz acting is so effing hard >_< i donnoe hw many we have NG for only one simple sentence and tis made me felt a bit irritating XD and some scenes we have to shoot under the f-king red hot sun summore >.< i have to admit that i am one of the NG king XD cuz many scenes we supposedly have to keep on arguing and shouting with each others, but i juz cant control myself and keep laughing like hell ~(+.+)~ after recorded some parts at desa park waterfront, we proceed to Mr.Kelvin Chan's house(a quite well-known photographer in Malaysia according to xiaxun)coz we need to shoot a place that looks like a teacher's office,and we felt so sorry for disturbing his peaceful afternoon >.< we tried our very best to finish the scene in one shot but as expected, we failed XD Here is some photos of the day..... 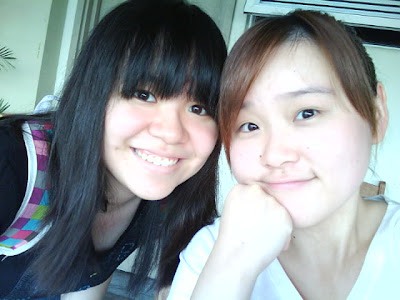 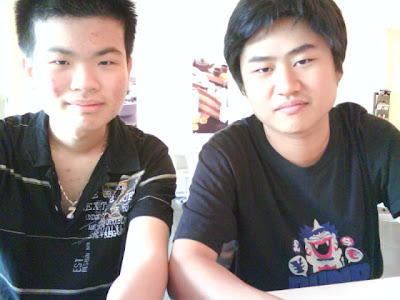 The other two boys,xiaxun and aaron 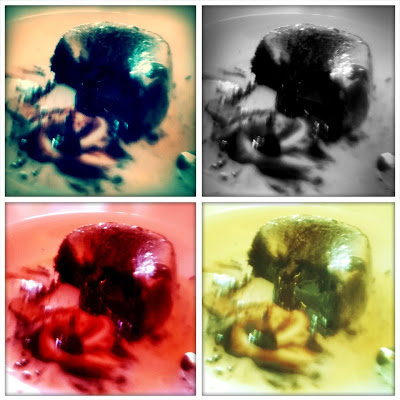 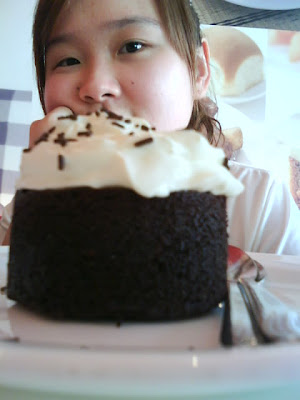 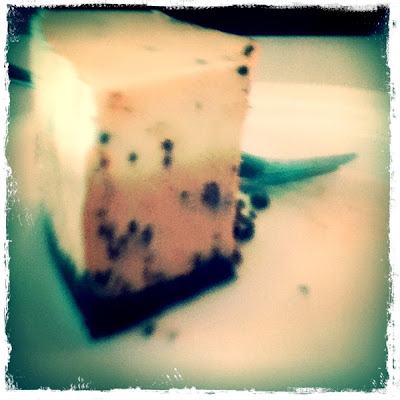 A hungry tiger who keep staring at her prey lol XD 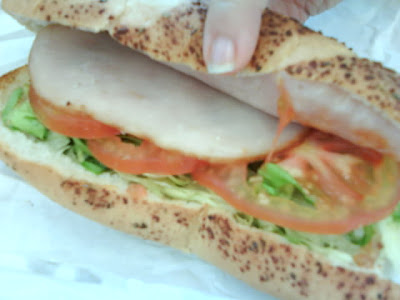 After finished our video recording, me, Cindy, and Aaron went to watch Burlesque, mainly cast by Christina Aguilera, Cher, Cam Gigandet, Kristen Bell, Stanley Tucci, and Eric Dane XD and here is a short synopsis for this movie XD
Ali (Christina Aguilera) is a small-town girl with a big voice who follows her dreams all the way to Los Angeles. After stumbling upon The Burlesque Lounge, a majestic but ailing theatre that is home to an inspired musical revue, Ali lands a job as a cocktail waitress from Tess (Cher), the club's proprietor and headliner. Burlesque's outrageous costumes and bold choreography enrapture the young ingenue, who vows to perform there one day. Soon enough, Ali makes friends with a dancer named Georgia (Julianne Hough), finds an enemy in a jealous performer named Nikki (Kristen Bell) and wins the eye of bartender musician Jack (Cam Gigandet). With the help of a sharp-witted stage manager (Stanley Tucci) and gender-bending host named Alexis (Alan Cumming), Ali makes her way from the bar to the stage. Her spectacular voice restores the lounge to its former glory, though not before a charismatic entrepreneur (Eric Dane) arrives with an enticing proposal. 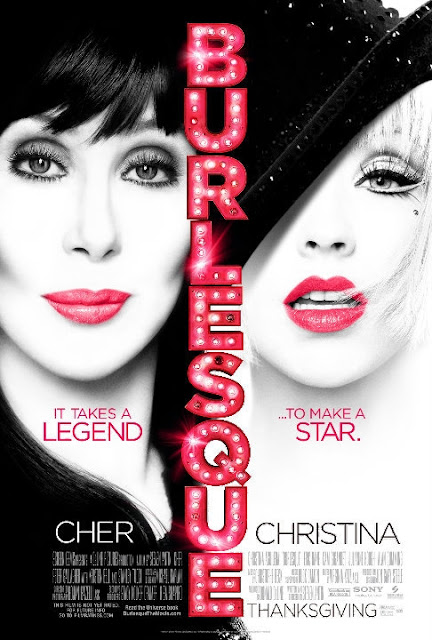 This movie is quite worth to watch & the songs in this movie is very fabulous and catchy coz is sing by Christina herself ^^ a girl with supa dupa big voice lor XD  i would give 8 out of 10 score for this movie! thumb up!! 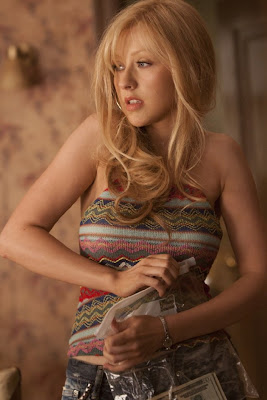 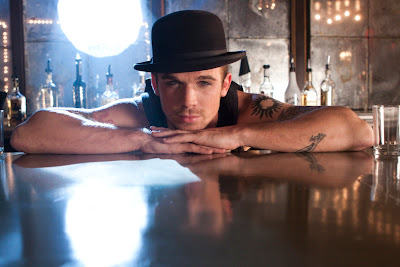 Email ThisBlogThis!Share to TwitterShare to FacebookShare to Pinterest
Labels: ♥ outing+random ♥