All photos were actually took on Sunday lor XD seeking for nice Japanese foods around Kepong area other than Niji Sushi at Menjalara, which is the place that we normally visit while we craving for Japanese foods, next time i may write a post about it XD Yokotaya is located at Taman Usahawan Kepong which offering quite expensive(for us XP) Japanese foods including sushi, sashimi, shabu-shabu, Yakitori, and etc(cant remember all, but almost the same with other Japanese restaurant lah XP) This restaurant catch our eyes with its modern and succinct design which wont makes you feel constrained at the same time. 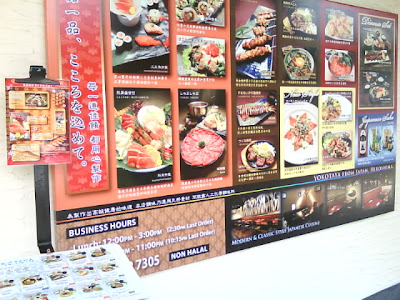 Huge menu poster beside the dark wooden entrance door, they successfully enticed us by this XD 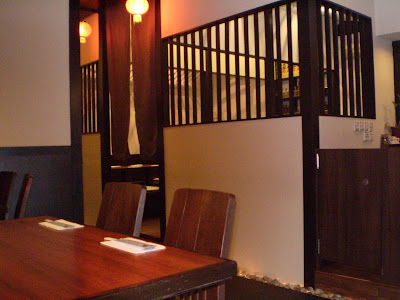 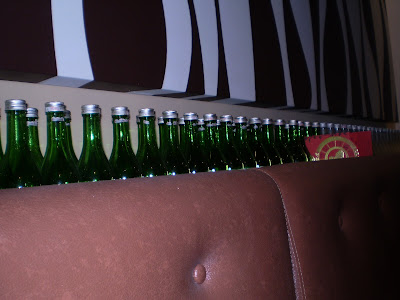 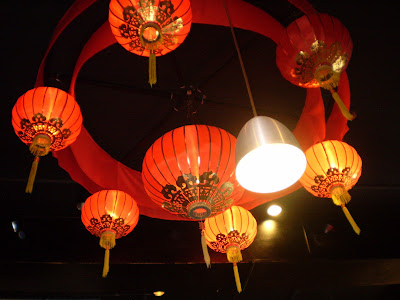 Ornamental Chinese tang lung in Japanese restaurant? this is what we called fusion lor XD 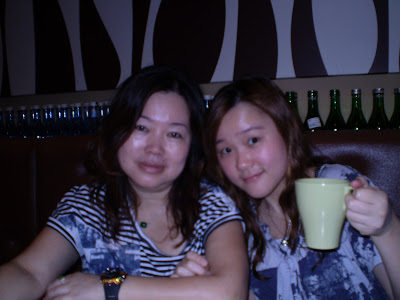 Dear mummy and me ^^ 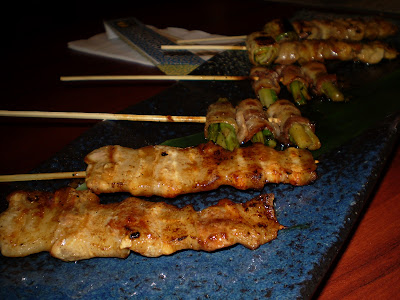 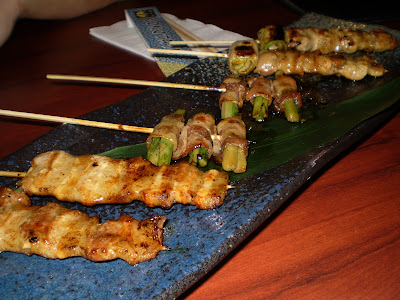 Japanese BBQ set, with two chicken, two bacon and asparagus and two marbled meat?(not very sure but is called 五花肉 in Chinese lol XD) the 五花肉 was the best !!! oily and yummy XD 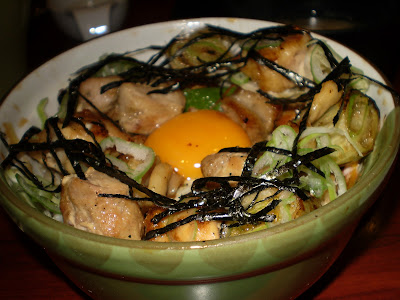 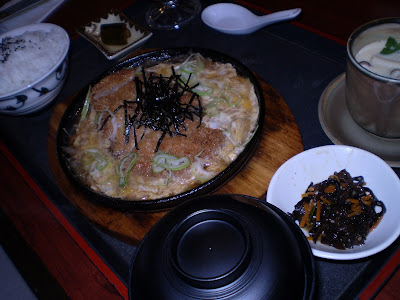 Katsu Toji Tamago(lunch set)(RM25),fried pork chop with onion and egg, this is quite nice as well XD 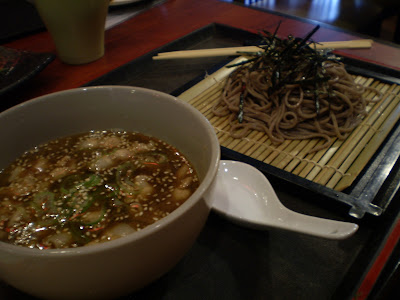