Searching for some afternoon snacks after walking around n doing nothing with Hooi in Pavilion before we heading to the concert. Unlike the other outlets, tis small little shop lot located in Tokyo street only selling the Japanese-style bun called Oyaki. There are 12 diff flavours for u to choose from (both sweet n savoury) with price of RM2.90 per piece. 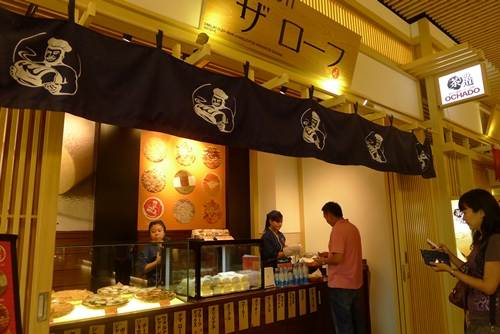 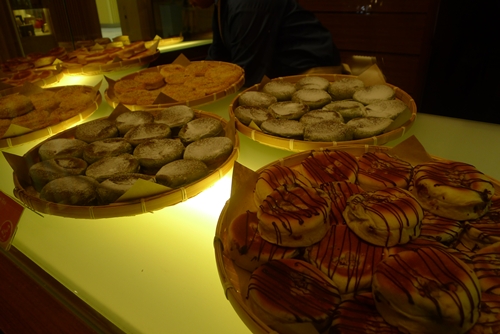 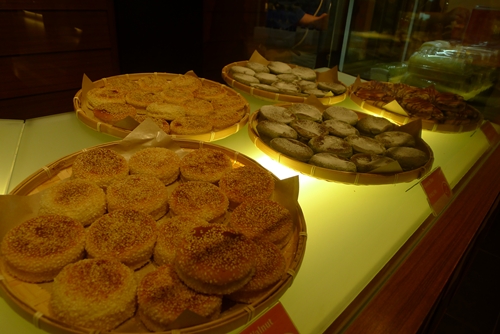 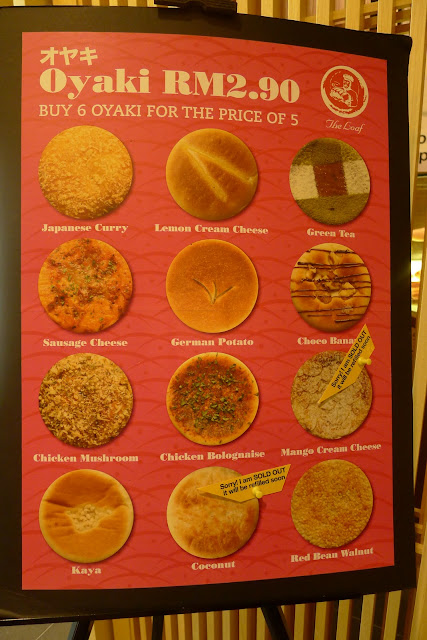 Wanna try out the mango cream cheese flavour originally, but is sold out ady......>< 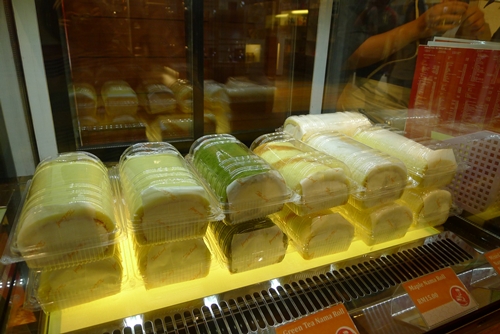 Beside oyaki, they do offer the Japanese Nama roll, which is something very similar to swiss roll with bountiful of whipped cream in it 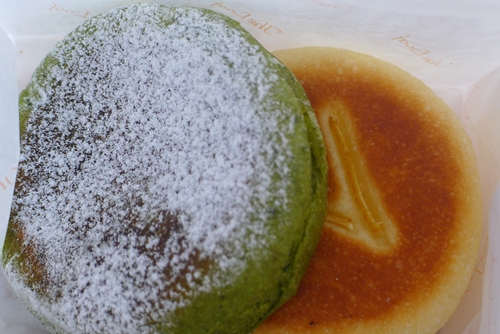 Green Tea & Lemon Cream Cheese, felt a bit disappointed to the green tea flavour bcoz it is kind of weird for me 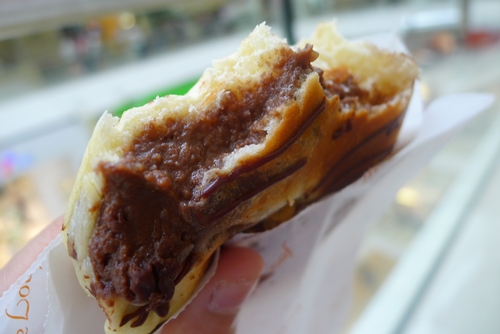 Choco Banana flavour, burst wit the fragrances of chocolate & banana, the best among the 3 flavours, do hv a try by urself = )
Posted by Angie Teh at 2:54 AM